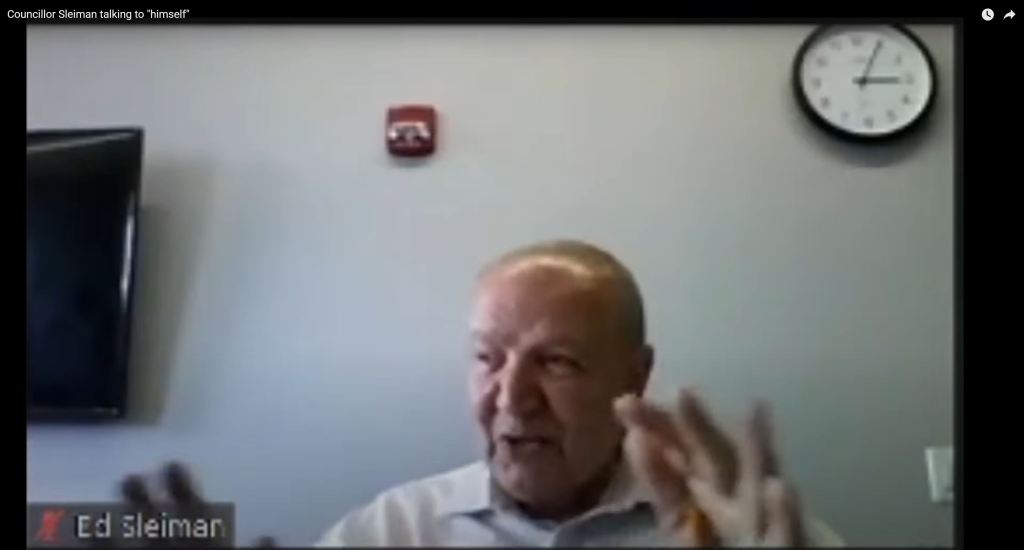 At the June 23rd Windsor City Council Meeting Councillor Ed Sleiman was caught on an open mic expressing surprise at the way another Councillor voted “I thought we were going to oppose?”