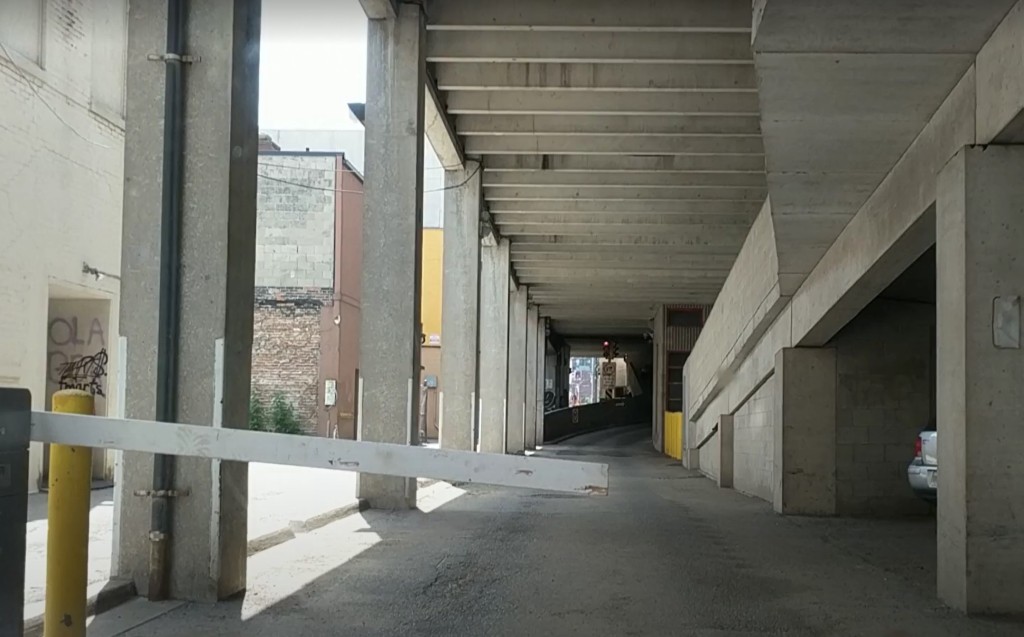 Windsor mayor Drew Dilkens has called on critics, who feel he has a potential conflict of interest when it comes to the Pelissier Street parking garage, to take their complaints to the city’s integrity commissioner.

They say properties surrounding the garage, which the city refuses to sell, are owned by the family of Abe Taqtaq, a Windsor entrepreneur, who acted as the mayor’s campaign manager during the last election.

Dilkens was away from his office on private business Thursday, but released a statement through his chief of staff Norma Coleman.

“There is no conflict and, if someone believes there is a perceived conflict, they have the option of going to the integrity commissioner … and he will conduct an unbiased review of that complaint,” she said.

Public has a right to know

Rose City commentator Pat Papadeas stood by comments made during the show, stressing there is a significant public interest in the city-owned garage, which has a track record of costing taxpayers annually.

She said “eyebrows were raised” when the mayor quickly dismissed a recent offer to buy the property from area entrepreneur Mark Boscariol and a group of investors.

There are “significant, relevant properties” in the area that belong to the family of the “campaign manager of the mayor,” she said. “At no point was that ever brought into the light until now.”

Taqtaq said he had not listened to the radio show. When told of the suggestions made, he described them as a “witch hunt.”

“Those allegations are unfounded, laughable and may be slanderous,” he said. “I make no apologies for when I was a campaign manger and anyone I represented in a democratic process.”

He said he is not an owner or shareholder in the properties around the garage, but explained, “my family, not myself — through my father and my brother — do own some property in the area.”

Papadeas invited Taqtaq to appear on the show Wednesday afternoon to address the issues raised by the panel. The former campaign manager said he is a busy single father and didn’t have time to prepare a statement in the few hours before it began.

Although the debate about the garage has raged for years, Taqtaq said he had never been asked for his opinion about what should be done with the parking structure. One of the main questions is whether or not commercial stores on the bottom floor should remain or be transformed into more parking spots.

“I think retail breeds retail,” he said. “I think that will benefit not only the area of Pelissier and Park, but the entire downtown core.”

Downtown business owner Daniel Bombardier said he plans to file a complaint with the integrity commissioner on Monday because decisions made by the mayor and council about the development of the garage have raised too many questions in his mind.

“Everything about it has contributed to people saying, ‘Why? This doesn’t make sense, this doesn’t add up,'” he told CBC News.

Bombardier said he doesn’t know what the commissioner will find, but he wants someone to take a look.

“People deserve to know certain politicians’ connections to property owners, who will directly benefit from council decisions,” he said. “It’s the public’s obligation to hold councillors, and certainly the mayor, accountable about the relationships they choose to have.”

Papedeas said she does not have plans to bring a complaint to the integrity commissioner, but said an argument could be made about the “appearance” of a conflict of interest. Either way, she said, the public still deserves more information and answers from its politicians.

“Mr. Taqtaq is a private citizen and has every right to have property down there,” she said. “Our public servants on the other hand, I think we have an expectation of accountability and answers from them.”