Rose City Politics is a weekly, hour-long show focused on the movers-and-shakers affecting the political scene. Municipal politics is the emphasis when you join panelists Pat Papadeas, Doug Sartori, Don Merrifield, and Jon Liedtke as they dissect, debate, educate and inform on political happenings in Windsor Ontario.

Rose City Politics outlines what the priorities of the next city council should be.

Rose City Politics outlines what the priorities of the next city council should be. 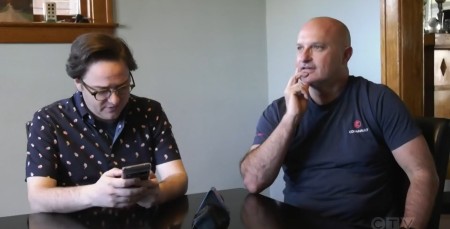 Windsor residents can begin casting their votes in the upcoming municipal election this week, with advance polls opening […]

Rose City Politics received press credentials for the Detroit Auto Show. This is our story. It’s been three […] 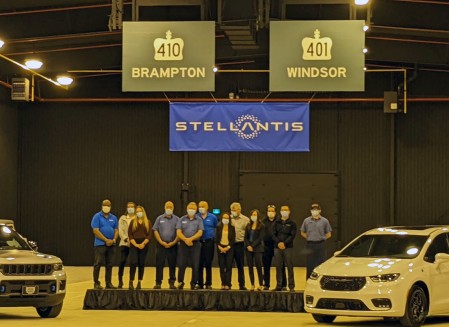 Drew Dilkens’ campaign manager suggested someone ask LG & Stellantis their preference as to the mayor of Windsor. Rose City Politics did just that.

For September 2022, the Rose City Politics panel asks Biz X readers if they know who they are voting for […]

With Premier Ford announcing the introduction of strong mayor legislation for not only Ottawa and Toronto but also all large cities in Ontario, ostensibly to increase the provincial housing stock, I’ve asked all Windsor mayoral candidates the following questions about the expected legislation:

Premier Ford announced this week he would introduce strong mayor legislation for both Ottawa and Toronto in 2023 and other Ontario cities in 2024. Like a bull in a china shop, the 800 pound gorilla is again chest beating and charging our democracy during ongoing municipal elections. All that’s old is new again.